Leadership: it’s not just for corner offices anymore. In a time of choice and change, your success as a leader depends on your ability to lead yourself. In The Inner Edge, Jay coaches leaders in the strategies of personal leadership – what management expert Peter Drucker once called “the only leadership that’s going to matter in the 21st century.” The Inner Edge offers ten practices of personal leadership, showing leaders to improve their effectiveness while sustaining a sense of professional well-being. The Inner Edge shows readers that leadership is not just a label; it is a way of life. Read more.

Getting Clarity On Your Vision: An Interview With Patrick Byrne
March 2012

Preparing For the Talent Exodus Ahead
Leader to Leader (Fall 2011)

Quality Feedback:  The Key To Effective Leadership
The Journal for Quality and Participation (October 2011)

Keep Your Sanity
Performance and Profits (May 2010)

How Not to Lose Your Edge
Strategize Magazine (September 2009) 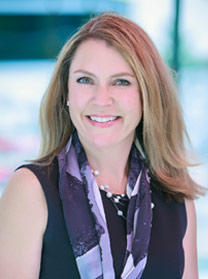